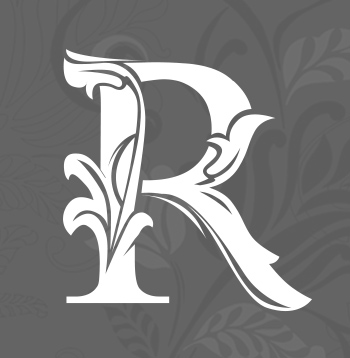 A small selection of our most popular cornice designs.

We have a large range of cornice styles available, but these nine designs are our most popular and widely used. These cornices are ‘Off the shelf’ and are generally kept in stock.

We can give advice about which cornice design will be right for your project, based on room size and house era as these examples vary greatly in style and size. These cornices are architecturally suited to a range of eras; Georgian, Regency and  Victorian through to Edwardian. They can also look great in more modern property.

The cornice is hand manufactured by our skilled craftsmen here in our workshop, in 2.5 – 3 metre lengths and prices vary from £9 – £12 per metre (without fitting). 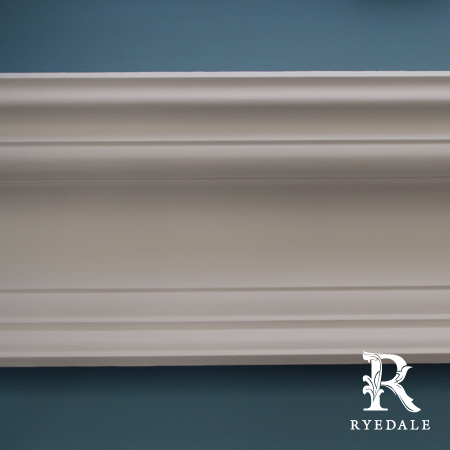 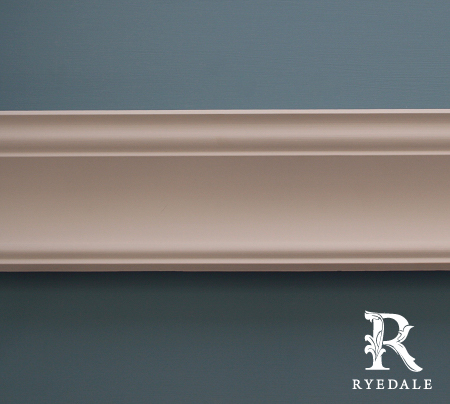 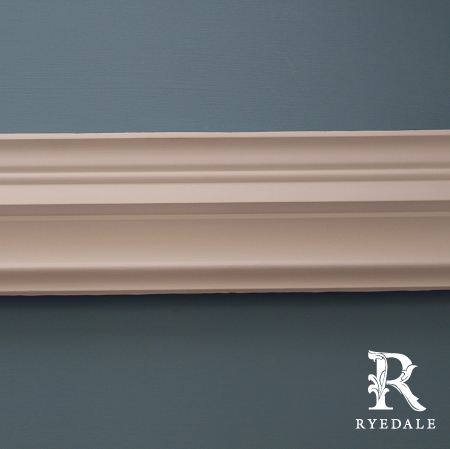 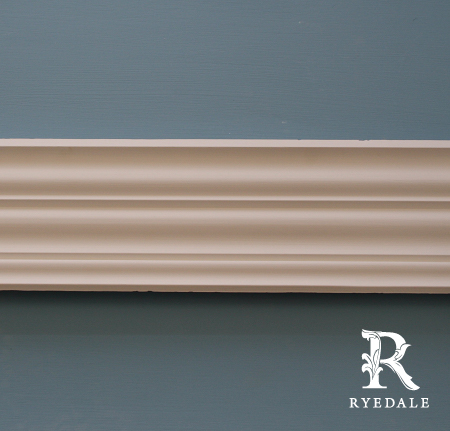 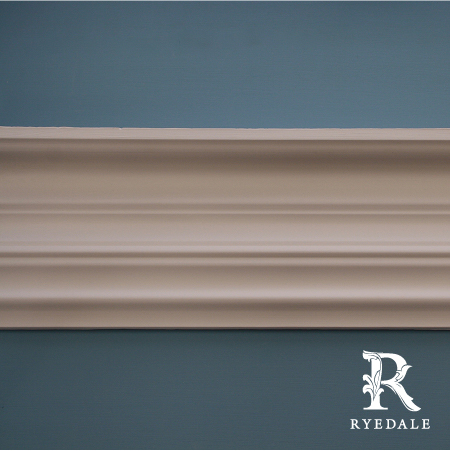 Medium cornice, our most popular design with delicate lines, a gentle flowing profile and a ceiling projection almost twice that of wall depth.

Small cornice with an upper concave curve, a break and a lower convex curve, almost equal in wall depth and ceiling projection.

Large cornice, masculine and strong in design with deep central curve contrasting against the two members that sit on the ceiling, less wall depth than ceiling projection. 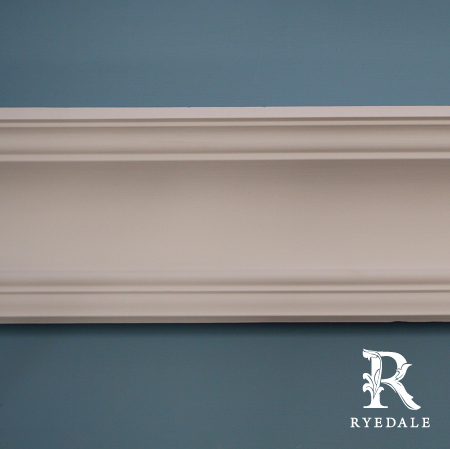 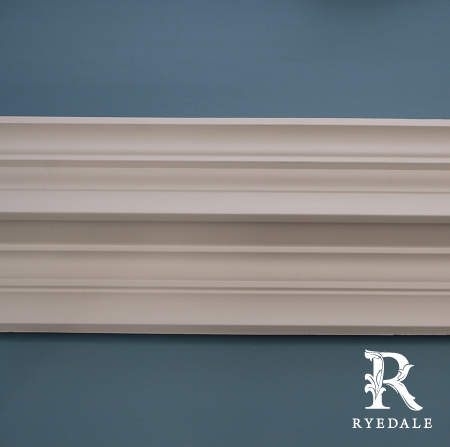 These are the nine cornice designs shown on the left, photographed in-situ. Here you can see how they look when fitted in a room. Also included is an illustration showing profile & dimensions.